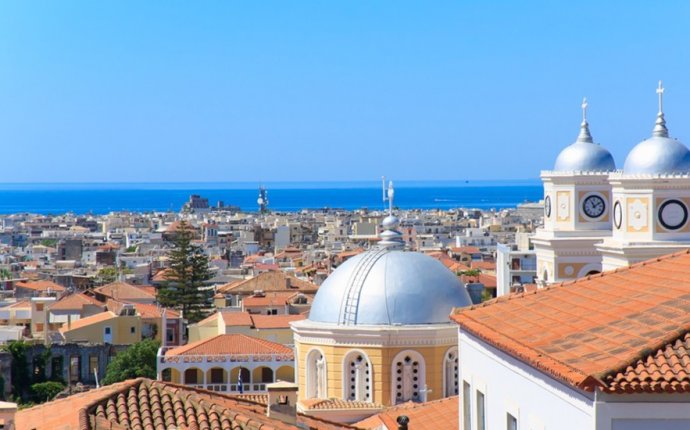 The month of October in Kalamata experiences rapidly increasing cloud cover, with the percentage of time that the sky is overcast or mostly cloudy increasing from 29% to 43%.

The clearest day of the month is October 1, with clear, mostly clear, or partly cloudy conditions 71% of the time.

A wet day is one with at least 0.04 inches of liquid or liquid-equivalent precipitation. In Kalamata, the chance of a wet day over the course of October is very rapidly increasing, starting the month at 15% and ending it at 25%.

For reference, the year's highest daily chance of a wet day is 35% on December 7, and its lowest chance is 2% on July 23.

Probability of Precipitation in October

The percentage of days in which various types of precipitation are observed, excluding trace quantities: rain alone, snow alone, and mixed (both rain and snow fell in the same day).