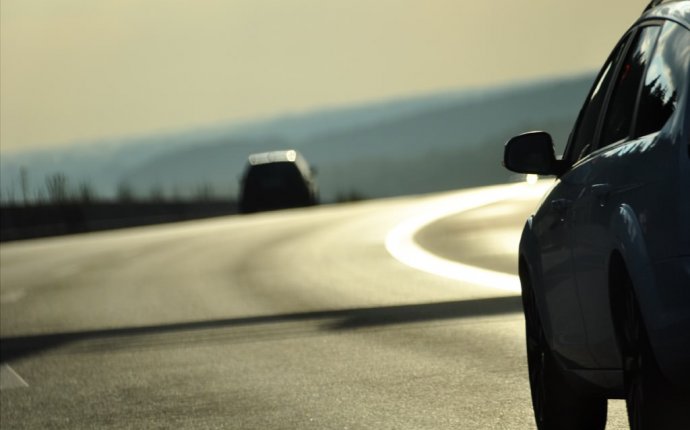 So you're vacationing in Europe... And itching to get arrested? Hit with a hefty fine? Yeah, we didn't think so. Nonetheless, weird laws abound here, as elsewhere. In fact, committing an illegal activity in the EU might be as simple as wearing high heels at the wrong place or smooching your honey while waiting for the train (get a room!). To help you keep your crazy law breaking to a minimum-or simply avoid looking like a total newbie-we've compiled this cautionary list. Call it what not to do on your European vacay:

Running out of fuel is verboten.

1. Run out of gas on the German autobahn

Driving on a highway in Germany? Better fill 'er up. As if it weren't annoying enough to deal with the repercussions of an empty fuel tank-including smugness from the passenger seat: "See, I told you to pull over 10 kilometers ago!"-running out of gas on the autobahn means you're also breaking the law...breaking the law (insert Judas Priest guitar riff here).

2. Hang clothes out to dry on a Sunday in Switzerland

Ah, Switzerland: Land of snow-capped peaks, magnificent wildflower meadows and...So. Many. Rules. Like, you know, not drying your laundry outside on a Sunday. Online mag Newly Swissed put it (cheekily) this way: "Because who wants to see your white socks waving in the wind during their Sunday stroll?"

3. Kiss on train platforms in France

You're not starring in a French New Wave film. The world is not in black and white. And there's no quirky voice-over narration rhapsodizing on the beauty and melancholy of your every move. But, hey, if you find yourself in France and you want to give your boo a quick kiss before he/she boards a train at the Gare du Nord, we doubt you'll face much of a penalty-even though, by some accounts, a 1910 ban on kissing on train platforms (to help prevent rail delays) is still on the books.

Clearly not a toilet, people.

4. Urinate in a canal in the Netherlands (unless you're pregnant)

Sorry if you've had one too many, fellas, and can't find a public WC in Amsterdam - or don't have enough euro to pay to use one: You'll be slapped with a fine if you're caught urinating into a canal. Let's keep it classy and let only the pregnant women relieve themselves there, mmmkay? (In all seriousness, several people die per year attempting to pee into an Amsterdam canal while inebriated. So literally: let's not go there!)