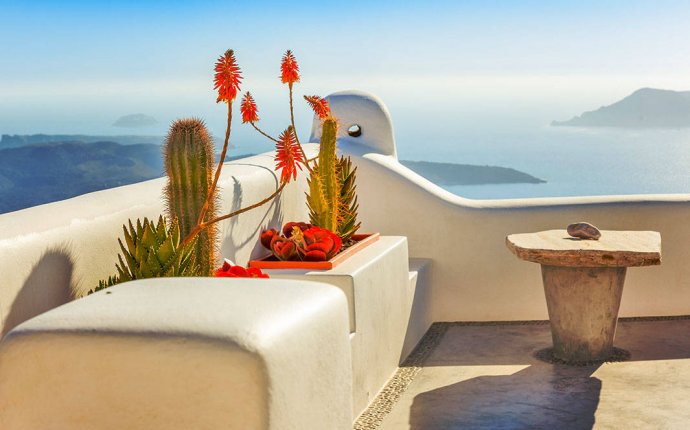 Festivals in ancient Greece and Rome were important periods of time during which people performed “activities that are most often thought of as communications with the superhuman world.” Marked by a variety of unique cultural rituals and traditions, festival days stood in stark contrast to ordinary life in ancient Greece and Rome. Processions, sacrifices, athletic events, and musical performances were just the start of some of the interesting highlights. The ways in which the ancient people chose to express themselves on these special calendar days is fascinating. In examining both its contrasts and similarities to today, studying ancient culture can be seen as the study of our own humanity.

1. To celebrate the goddess Bendis, Thracians in Athens held night-time torch races on horseback. Referenced in Plato’s Republic, these races were quite popular around the time of Socrates in the late 5th century BCE.

2. During Skirophorion, the last month of the Athenian calendar, Athenians sacrificed a plow ox to Zeus Polieus, the protector of civic order, on the Acropolis. According to research, “ordinarily, one did not sacrifice plow oxen; they were valuable work animals, and often they must not have been perfect enough to qualify as sacrificial animals. The sacrifice was followed by a trial that accused the sacrificer of murder; he shifted the blame to the sacrificial ox, which was convicted and drowned in the sea; the killed ox was resurrected by stuffing its hide with straw.”

3. Anthesteria, a festival of Dionysus, was of an importance comparable perhaps to modern Christmas. Despite its name suggesting anthos (meaning flower), Anthesteria was associated particularly with the production of new wine. It was celebrated in the correspondingly named month Anthesterion, roughly late February. On the evening of the first day, ‘Jar-opening’ (Pithoigia), pithoi of the previous autumn’s vintage were taken to the sanctuary of Dionysus in the Marshes, opened, offered to the god, and sampled.

4. During Anthesteria, a strange major ritual was held. On the day of Choes, ancient Greek for “pitchers, ” participants would sit alone and drink a chousor (about three liters of wine) that they emptied without speaking. Social boundaries collapsed as slaves took part. “Miniature choes were also given as toys to children.” Receiving the ‘first Choes’ was a landmark occasion.

5. Also on the day of Choes, Athenians would smear black pitch on their house doors and chew backthorn leaves to ward off evil.