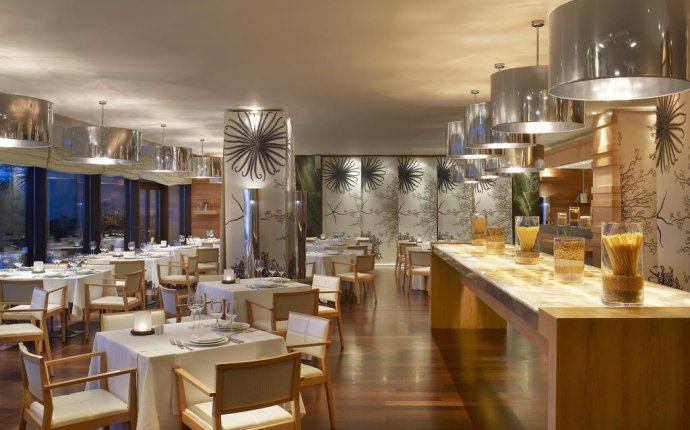 Greece and Jermyn Street agreed on the sale of a 90 percent stake in the Astir Palace hotel complex in 2014. But the deal stalled after Greece's leftist-led government froze privatizations and an administrative court ruled that planned construction violated national law.

Hurdles were removed when Jermyn Street - which represents investors from Turkey, Abu Dhabi, Dubai, Kuwait and other Emirates - and Greece agreed in January on an amended special zoning plan to align the plot's development with the court's ruling.

Greece's second largest lender, National Bank, which owns most of the shares, and Greece's privatization agency HRADF cashed in 393 million euros from the sale, HRADF said in a statement.

"The positive conclusion of the Astir sale ... is an excellent example of a constructive and productive cooperation between all state institutions and the private sector, opening the way for the country’s growth, " HRADF's chairman Stergios Pitsiorlas said in a statement.

Privatizations have been a key condition of Greece's three international bailouts since 2010 but the scheme has produced so far only 3.5 billion euros in revenues, versus an original target of 50 billion due to political resistance and a heavily unionized public sector.

Greece aims at privatization revenues of about six billion euros by 2018 under its latest financial aid program.