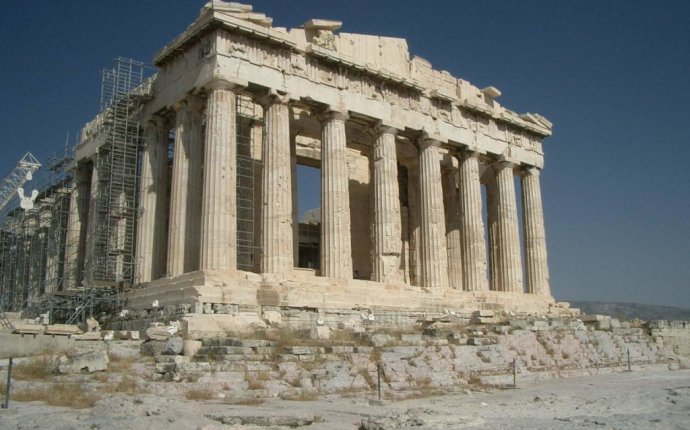 The official name of Greece is the Hellenic Republic.

Greece is located in southeast Europe, close to both Africa and Asia.

In 2011 the population of Greece was around 11 million.

The capital and largest city in Greece is Athens. Other major cities include Thessaloniki, Patras and Heraklion.

Around two thirds of the Greek population live in urban areas.

Greek is the official language spoken in Greece.

Greece is a member of the European Union and uses the Euro as its currency.

Greece is a developed country with a high standard of living. Important industries include the service sector, agriculture and tourism.

Greece is a popular tourist destination and home to over a dozen World Heritage Sites.

Greece features thousands of islands, including destinations such as Santorini and Mykonos.

Greece is one of the most mountainous countries in Europe.

The highest mountain in Greece is Mount Olympus, it has over 50 peaks with the highest reaching 2917 metres (9570 feet).

Ancient Greece is said to have laid the foundation for Western civilization, having a large influence on the Roman Empire and European culture.