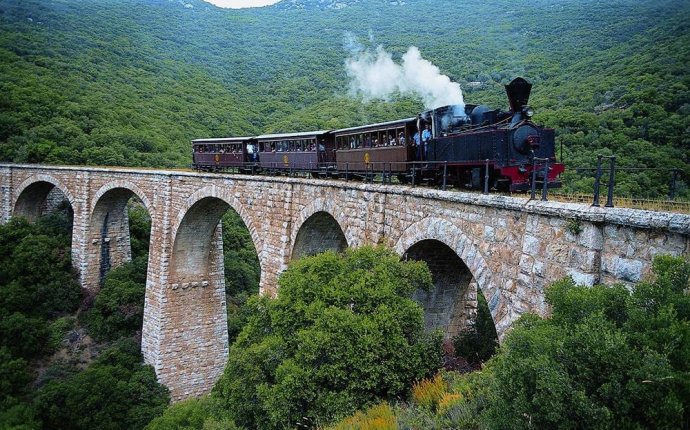 Islands of Greece1. Visit the Acropolis

Probably the world’s most famous ancient site, Athens’ Acropolis is where it all began. It’s where ancient Athens took shape, where the city’s people worshipped and arrived at a revolutionary new way of governing: democracy. It’s also a fascinating, awe-inspiring place to visit.

2. See the Churches of Mount Athos

Another inspiring historical sight, the monasteries of Mount Athos in northern Greece were built in the 800s AD on steep mountain sides. Crammed with treasures inside, these beautiful buildings are some of the most stunning Christian architectural achievements.

Part of the attraction in Greece are the thousands of picturesque islands. Buy a combination ticket and flit between gorgeous locations like Santorini, Crete, Rhodes and Ithaca, reliving epic journeys like the voyage of Ulysses.

4. Party all night in Mykonos

Greece has its share of raucous party destinations, but Mykonos is head and shoulders above the rest. Check the packed annual schedule of festivals and gigs, or just hit clubs like Paradise almost any night of the year.

5. Tour the sites of Ancient Greece

You could spend years visiting the hundreds of archaeological attractions in Greece, but must-seesinclude the Byzantine town of Mystras, the theater of Epidaurus and Olympia – venue for the first Olympic Games.