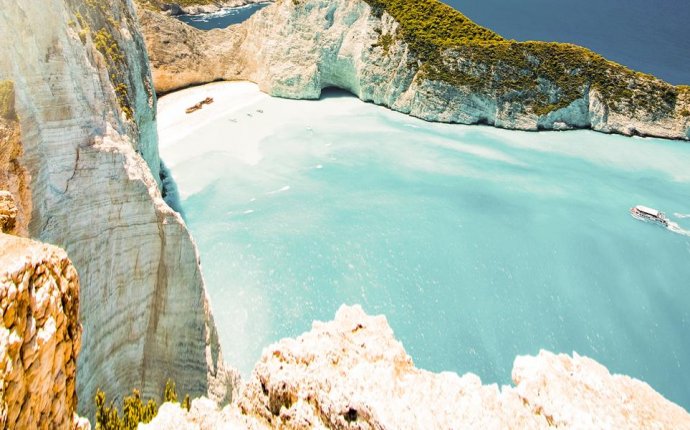 Holidays to Zante are your gateway to family-friendly resorts, party hubs and quiet hideaways – all bound by one of the best coastlines in the Mediterranean.

The Flower of the Orient

The Venetians once dubbed Zante – or Zakynthos as it’s also known – ‘The Flower of the Orient’, thanks to its top-class countryside. And it’s a nickname that still rings true today. Olive groves, lemon trees and bougainvillea cover the whole island, peeking out from between rolling hills.

Zante’s coastline is just as impressive as its interior. Sandy shores give way to turquoise sea caves, and hidden coves and rugged cliffs offer up grandstand views of the Ionian sunsets. Smuggler’s Cove leads the way as far as beaches are concerned. Overlooked by soaring cliffs, this sandy bay is one of the most beautiful in Greece.

It’s loggerhead turtles that really put Zante on the map, though – the island is the most important nesting spot in the Mediterranean for them. If you’re here between July and August, head to Laganas Beach, where you’ve got the best chance of spotting the creatures.

Best of both worlds

Another part of Zante’s appeal is the fact it caters for all sorts of holidays. Laganas is the place to go for the big clubs, while Tsilivi’s streets are brimming with bars and pubs. Head for the likes of Alykanas and Kalamaki, meanwhile, and you’ll find soft sands and a more go-slow pace.

Things to See and Do in Zante