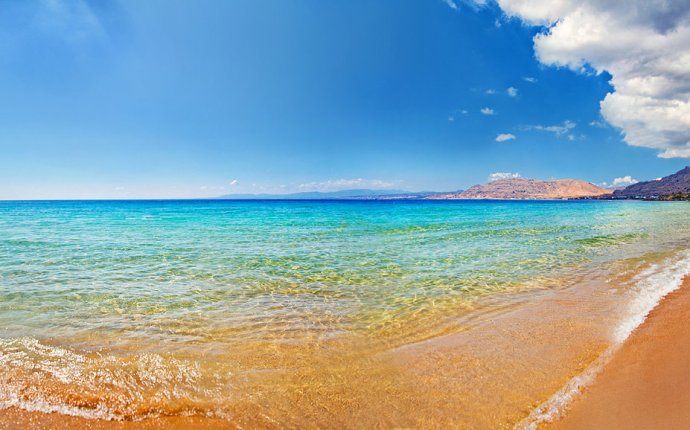 Holidays to Rhodes fly off the shelves thanks to the island’s fantastic beaches, historical sites and party hot spots.

The most popular Greek Island

Rhodes’ tourism figures speak for themselves. Attracting more than 270, 000 British holidaymakers every year, the island is the most visited in Greece.

Most people are drawn to Rhodes by the beaches. The island’s east coast is a ribbon of virtually uninterrupted sand, and it’s where you’ll find all the main holiday resorts. There’s Lindos, which is watched over by the ruins of an acropolis, and Faliraki, the legendary hangout of the 18 to 30s crowd. Then you’ve got the sleepy Blue Flag beach at Pefkos, and the quiet coves in Kalithea and Kolymbia, where sunbathers go to get away from the trappings of tourism.

You can’t talk about Rhodes without mentioning its history. The ancient ruins here date back to the time of the Trojan War, terracotta-topped churches remember the Byzantine glory years, and Ottoman minarets recall the time the island spent under Turkish rule. Then there’s Rhodes Town, which catalogues the comings and goings of knights over two centuries. The harbour area here was once dominated by one of the seven wonders of the ancient world – the great colossus.

Rhodes’ interior is a montage of traditional villages and chalky mountains. Apolakkia, in the west, for instance, serves up scenery in big portions. The hamlet is home to whitewashed villas, old windmills, a monastery, and a shaded lake that’s ideal for swimming.

Things to See and Do in Rhodes