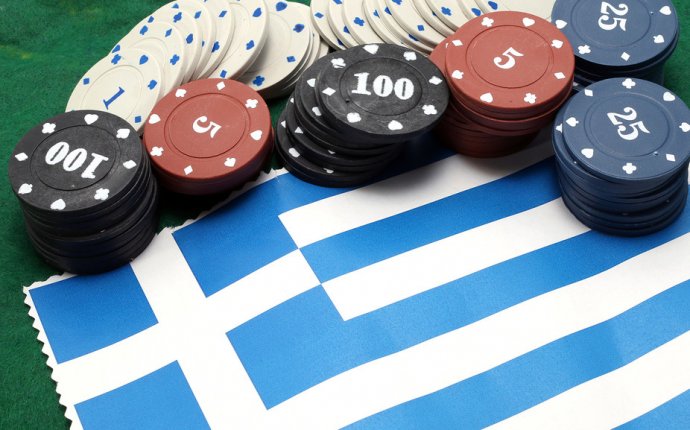 You'd be mad too if you lived in Athens these days.

After some failed talks on Monday, Greece may be headed back to the bargaining table with its European creditors, now that it's ready to ask for an extension of its current loan agreement. So, who knows, perhaps it'll strike a deal to avert any near-term financial catastrophes before the week is over. Or maybe Athens and the EU will drag this out right up until the bailout deal is set to expire at the end of the month.

But while this story is unfolding, it's worth keeping in mind the salient fact behind the whole drama, which can sometimes get lost in the daily news scrum: Greece's economy has suffered like none other in Europe since the continent's crisis began. Here, briefly, are three graphs that should drive home the extent of the carnage.

Since the beginning of 2008, Greece's gross domestic product has shrunk by more than a quarter. While other distressed eurozone members are still recovering from the downturn, their economies didn't retract as severely. In stagnant Italy, for instance, GDP is down around 10 percent.

So what is an appropriate historical analogy for Greece's ordeal? Both the Economist and the 's Matt O'Brien have suggested the American Great Depression. Although, after seven years of misery, the U.S. was actually further along in its recovery than Greece is today.

Get Slate in your inbox.

In fact, Greece's economy is so bad that, as Paul Krugman recently wrote at the, it almost looks as if it lost a war. The damage wrought by the recession has been as severe as the collapse Germany suffered after it was defeated in World War I. Krugman's bigger point is that it makes just as little sense for the EU to demand austerity and large primary budget surpluses from modern Greece as it did for the allies to demand unsustainable war reparations from a hobbled Weimar Republic.