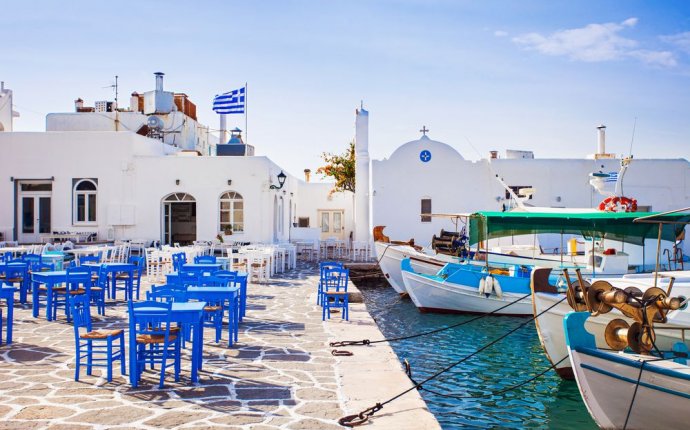 Greece is once again in the headlines as discussions for the second review of its European Stability Mechanism (ESM) program are gaining pace. Unfortunately, the discussions have also spurred some misinformation about the role and the views of the IMF. Above all, the IMF is being criticized for demanding more fiscal austerity, in particular for making this a condition for urgently needed debt relief. This is not true, and clarifications are in order.

The IMF is not demanding more austerity. On the contrary, when the Greek Government agreed with its European partners in the context of the ESM program to push the Greek economy to a primary fiscal surplus of 3.5 percent by 2018, we warned that this would generate a degree of austerity that could prevent the nascent recovery from taking hold. We projected that the measures in the ESM program will deliver a surplus of only 1.5 percent of GDP, and said this would be enough for us to support a program. We did not call for additional measures to achieve a higher surplus. But contrary to our advice, the Greek Government agreed with the European institutions to temporarily compress spending further if needed to ensure that the surplus would reach 3.5 percent of GDP.

We have not changed our view that Greece does not need more austerity at this time. Claiming that it is the IMF who is calling for this turns the truth upside down.