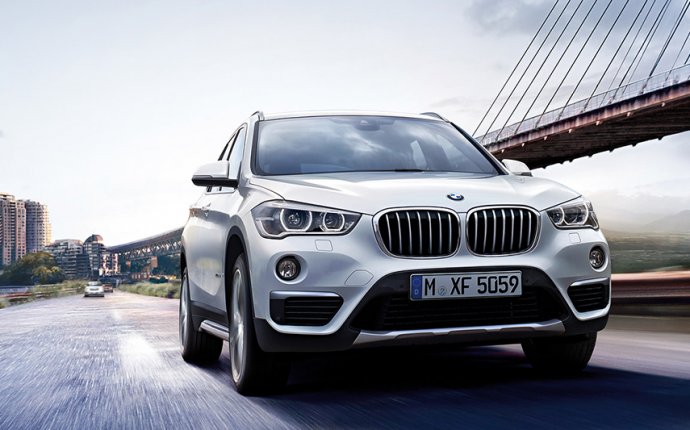 The 10th BMW Foundation Global Table, held in partnership with the A.C. Laskaridis Charitable Foundation, explores opportunities for re-engaging the disenchanted and neglected members of society to promote a more inclusive model of civic participation. The Global Table facilitates an open dialogue to identify new frameworks for collaboration between local, regional, national and international actors. It seeks to unlock possibilities for improving governance and restoring public trust.

Rising insecurity, radicalization and political polarization continue to affect global developments after having played a major role in Britain’s decision to leave the European Union and the election of Donald Trump as new president of the United States. Confidence in the value of social solidarity and the benefits of cross-border cooperation is waning while growing uncertainty and the threat of terrorism dominate the public discourse.

The very foundations of liberal democracy are seriously shaken. The growing fear of diminishing future prospects as a result of digitization, outsourcing and other effects of globalization causes large parts of society to feel left out and their anxieties ignored or sidelined. While many wish for clarity and guidance in an increasingly complex world and seek simple answers, divided factions turn their backs on uncomfortable realities and lose themselves in impermeable filter bubbles.

In short, we are facing the consequences of rising polarization within and between societies. The mistrust in political elites and multilateral institutions, often nourished by corruption affairs, nepotism and lack of transparency, has led to a dangerous interplay between rising populist nationalism and the radicalization of minorities. The economically weakened states of the Mediterranean, where the dismantling of welfare systems causes greater inequality and social tensions, are particularly prone to radical activity. The ongoing crisis in Greece has led to a worrying growth of insecurity within society but it has also catalyzed new approaches to social inclusion. The economic collapse has brought about hundreds of grassroots initiatives in the last years: unemployed professionals reconnecting electricity, setting up health care, providing free legal advice. The power of this solidarity movement and entrepreneurial spirit to reconcile the nation is recognized and supported by the Greek government, and its success shows the importance of actively engaging new actors of civil society. Only if everyone feels empowered and has the opportunity to get involved, can national stability and growth but also global goals such as the SDGs be successfully implemented.

The Global Table promotes innovative and critical thinking within and between government administrations, local communities, the private sector and civil society. The participants will explore mechanisms to overcome polarization and improve social inclusiveness by focusing on three key issues:

Bursting the Filter Bubbles: Widespread bias and fears of many disenchanted members of society need to be recognized and taken seriously, or else we will continue losing them to the digital world of filter bubbles, fake news and echo chambers. How can we maintain a constructive dialogue, keep people informed and engaged, and secure the transparent spread of original content and diverse opinions?

De-radicalization and Reintegration: Which existing initiatives for de-radicalization have been able to successfully challenge the mobilization efforts of extremist organizations? What kind of entrepreneurial approaches and inclusive models can help reintegrate former violent extremists and so-called returnees into society?

Empowering New Actors: The meaningful involvement of civil society is key for ensuring national ownership and implementation of global goals, especially where state-society relations are weak. How can civil-society actors be involved in decision-making processes to achieve sustainable economic and political progress? Which mechanisms work on local and regional level to enhance accountability and revitalize civic engagement?

About the BMW Foundation Global Table

The BMW Foundation Global Table engages decision-makers from Europe, the United States, emerging and transition economies in a strategic dialogue across sectors and generations. Through frank and open dialogue, we want to raise awareness for the importance of shared responsibility in addressing global governance challenges. We seek to identify common local, regional and national interests and transform them into mutually beneficial policies that can be adapted for formal decision-making processes and multilateral negotiations. The second cycle of the BMW Foundation Global Table focuses on identifying new mechanisms for implementing an efficient governance framework. It features five Global Tables alternating between Europe and an emerging or transition economy and will conclude with the 2nd Berlin Global Forum in November 2017.

Our partner for the 10th Global Table in Athens is the A.C. Laskaridis Charitable Foundation which aims to make a positive difference for people and for the environment in Greece and across the Hellenic world. One of the foundation’s key aims is to promote and preserve a vibrant, tolerant democracy in Greece, seeking to give a voice to those whose voice is often unheard; and to promote transparency and accountability in government and in the media.