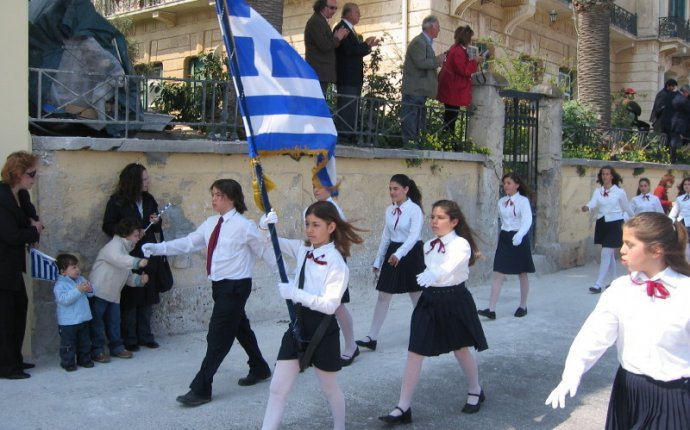 What is Name day in Greece?

Name days are celebrated in many European countries. The tradition stems from the Christian church where specific days are dedicated to a saint's ‘feast day.’ In Greece, name days are widely celebrated and traditionally they are more important than a birthday, especially as people enter adulthood.


How Name Days Are Celebrated In Greece

Name days are traditionally celebrated as an ‘open house’ where close friends and family drop in to give their wishes, offer a small gift, and receive the traditional ‘kerasma’ (food, sweets, and / or liquor offered by the host to their guests). In recent years, this tradition has changed and is generally restricted to invitation by the host.

It is customary to call and offer wishes to congratulate someone on their name day – it’s now also acceptable to send wishes by social media too!! If a friend has a name day, then you wish them ‘Chronia Polla’ (Many Years) which is a wish for good health and prosperity.

Naming conventions in Greece are still followed quite strictly, with the result that certain names are used for many individuals in a generation. In each generation, the eldest grandson in each family will be named after the grandfather, and the eldest granddaughter will be named after the grandmother. If someone had three children, and they all produce a male grandchild, all three of those cousins will have the same name. To top it all off, all those with the same first name will celebrate the same saint's Name Day. *Source: GoGreece.About
Source: www.xpatathens.com