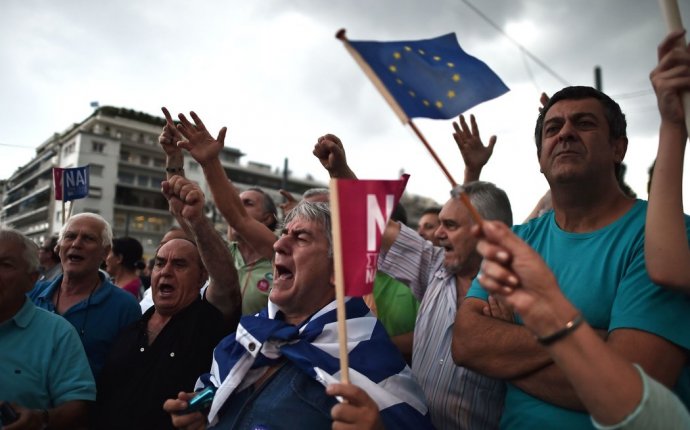 What are the people of Greece Called?

My son said he'd heard someone (an American) referring to Greek people as Grecian people, and he thought it sounded odd. It sounds odd to me, too, although perhaps American usage is different.

However, these days Grecian tends not to refer to the Greek people, but is mostly used when talking about a style of architecture, facial outline or dress style. The language, or the Orthodox Church, are always referred to as Greek, never Grecian.

Greek is the older word. It existed in Old English (although was spelt with a C - Crecas). The 'k' of Greek would seem to be typical of Germanic languages, while Grecian is more like French (grecien).

This reminds me of other words in English which, although apparently identical in meaning, are used in different contexts. Think of 'large' and 'big', for instance. They are synonyms - mean exactly the same thing - yet there are some collocations where only 'big' is acceptable, and some where you can only have 'large'. We always say 'big toe', never 'large toe', a 'large number of ...', never 'a big number of', and 'big deal!', never 'large deal!'.