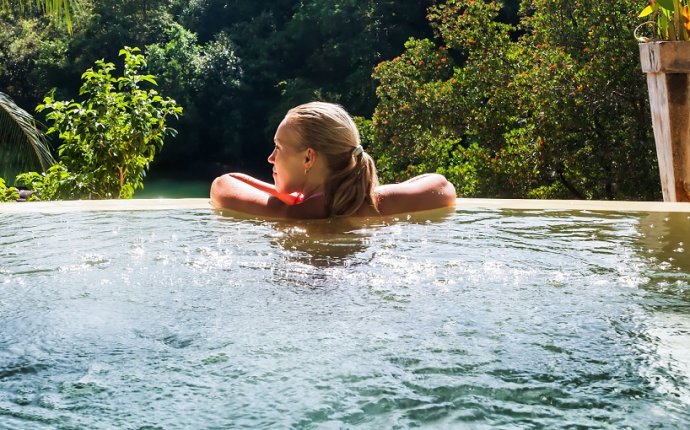 Numbering several thousand, at least 200 of which are inhabited, the islands of Greece really do offer everything you could want from a singles holiday.

If you want relaxing, secluded beaches under the sun, you’ll find them. If you are looking to soak up ancient culture, look no further. Or maybe your dream holiday is one with lively night life, dancing, singing and eating the finest cuisine the Mediterranean has to offer – you won’t be let down. Give yourself a week or a fortnight and you can do them all, of course. Spare a day or two and you can tour dozens of these jewels of the Aegean.

There are several main groups of islands to explore, each with its own characteristics. In the south there’s the island of Crete, a modern destination with a rich history. In the south east are the Dodecanese, which literally means twelve islands (although there are many more), best known for its main island Rhodes, the holiday haven of Kos and the timelessly idyllic Symi. In the centre are the Cyclades, home to Santorini and Milos. And finally there’s the North Aegean, where you can find Samos, Lesbos and countless others.

Take a tour through our Greek Islands destinations and choose the perfect place to stay or stop off. With Solitair, you’re in charge of the itinerary, so if you like meeting interesting new people, you’ll know straight away they’re kindred spirits because they chose the same ones! Our thousands of satisfied customers are testament to the way we get solo travel exactly right – every single time.

The postcard picturesque white washed buildings festooned with blue roofs, doors and windows, wouldn’t conjure up the image of Greece if it wasn’t adorned with the azure blue skies and vast rays of sunshine – a feat the country have become somewhat famous for!

As a general overview Greece is a country that enjoys extended periods of sunshine throughout most of the year, whilst having a typically warm Mediterranean climate, enjoyed throughout the country. It is known to have only two seasons; hot and dry weather from April through to September - with temperatures occasionally reaching 40 degrees Celsius, followed by mild and sometimes rainy winters from October to March.

The country is known to possess its on microclimate, with the northern and western regions experiencing a wetter climate, which creates a rich diverse landscape, whilst the east and central areas have a much drier and hotter climate. In the mountainous north, winters are much cooler and snow can frequent the region, whilst winters in the south are generally much warmer.

Spring and autumn are often heralded as the best seasons for hiking, biking and generally enjoying the mountains. In spring temperatures are cooler and the fauna really comes into life with an abundance of wild flowers sweeping the land, whilst, autumn sees the landscape turn to take on autumnal colours from buttery yellow to amber orange and burgundy red leaves – a true sight to see.

Greeks are very friendly and hospitable people, notorious for being generous hosts making you feel at home from the moment you step foot through their door, whether that be a restaurant, bar or taverna. They have a rich passion for dancing, drinking and eating enjoying a rich Mediterranean diet, with many a taverna often bustling with a hype of activity.

Many offices and businesses close in the afternoon, from 2-5pm, not only to escape the heat of the day, but also because Grecians are known to stay up late into the night. During this time it may be hard to find an open post office or pharmacy etc, however you’ll find a plethora of bars and restaurants open for business.

In the evening most restaurants are open until very late at night, with most bars serving liquor and its native spirit Ouzo, until early in the morning.

Kissing and hugging in public is widely accepted ad seen as a way to communicate. Greeks usually greet each other by embracing and kissing each other once on both cheeks

Tipping is not a local tradition in Greece, however most service staff are paid insufficiently, and have become accustomed to foreign tourists contributing to their livelihood, so a small tip will be warmly appreciated.

If you’re looking to socialise or greet your fellow Grecians whilst away on holiday, here are a few handy phrases to help you on your travels.