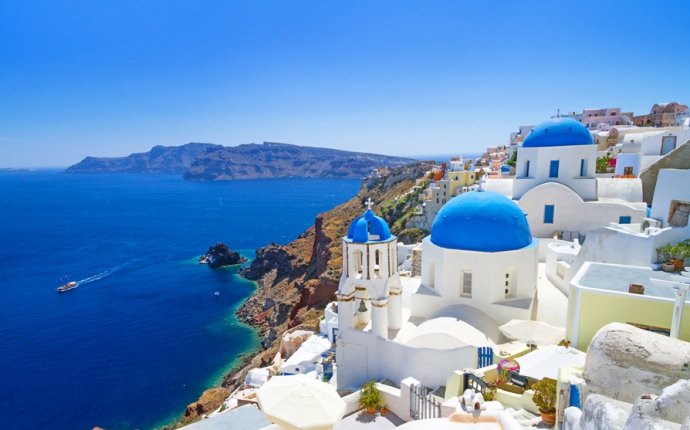 Islands to Visit in Greece

The islands are the main characteristic of Greece’s morphology and an integral part of the country’s culture and tradition. Greek sovereign land includes 6, 000 islands and islets scattered in the Aegean and Ionian Seas, of which only 227 islands are inhabited. This is a truly unique phenomenon for the European continent.

Many of these Greek beaches have been awarded the blue flag under the Blue Flags of Europe Program, providing not only swimming, but also scuba diving, snorkeling, water skiing, sailing and windsurfing.

Some of the oldest European civilizations developed on the Greek islands (Cycladic, Minoan civilizations, etc.), so therefore the islands have unique archeological sites, a distinctive architectural heritage and the fascinating local traditions of a centuries-old and multifaceted civilization.

The ideal climate, safe waters and small distances between ports and coasts, have made the Greek islands extremely popular among Greek and foreign visitors.

Most of the islands are found in the Aegean Sea and are divided into seven groups (from north to south):

Crete
Crete is divided in to four prefectures. From west to east: Chania, Rethymno, Heraklion and Lasithi.

The Ionian Sea has only one island complex:

The Ionian Islands
Zakynthos, Ithaca, Corfu, Kefallonia, Lefkada, Paxi, and Kythira which is situated opposite the southern Peloponnese (Laconia). These islands, which are the biggest of the Ionian Sea, constitute the famous Eptanissa (meaning seven islands; epta in Greek means seven).