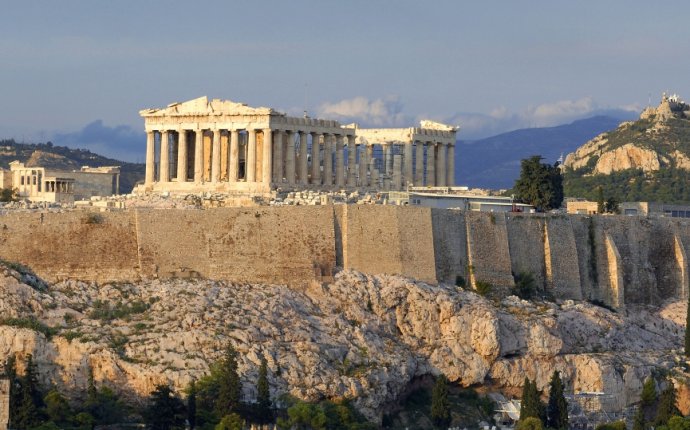 Ancient Greece has influenced many world architectural movements along centuries, as for example the movement of Renaissance and the Neoclassical style. Many of the world wide masterpieces were inspired by the architecture in Greece, particularly the ancient Greek style of Doric, Ionic or Corinthian rhythm. In fact, the Neoclassical style that was so popular in the 19th century was actually a revival of the ancient architecture of Greece. Due to the rich diversity along centuries, the architectural style is divided in several periods. You can see samples of the architecture in Greece with a simple walk in the centre of Athens, even the Cycladic one.

Guide to architecture by historical periods

We propose bellow information about the different architectural periods and styles in Greece and the Greek islands from the Minoan times to modern days.

The Minoan civilization prospered on the greek island of Crete from the 27th till the 15th century BC. The most famous architectural achievement of this period is definitely the impressive Palace of Knossos. The palace is situated on a hill and surrounded by pine forests. It is divided in two courts: the west wing, where you can visit the religious and official staterooms, and the East Wing, which was used for domestic and workshop purposes.

Archaeologists have found the wonderful frescoes of Knossos almost untouched, under layers of ash, which leads them to believe that the destruction of the Minoan town of Knossos is probably connected to the huge volcanic eruption of the Santorini in about 1, 450 BC. These frescoes have vivid colours and represent happy scenes from everyday life and festivities. These frescoes in combination with the fact that the Minoan towns had no walls show that the Minoans had peaceful relationships with other cultures and did not interfere in wars. Other important Minoan sites in Crete are the Minoan Palace of Phaestos and the Palace of Zakros.