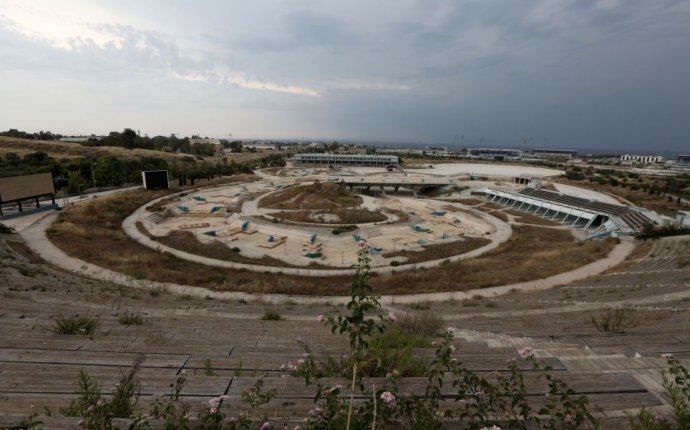 Kiribati and Timor Leste entered teams for the first time, although athletes from Timor had competed at the Sydney Olympics as individual Olympic athletes.

Despite continuing warfare back home, the football team from Iraq qualified for the Olympic tournament and made it to the semifinals.

Weightlifter Pawina Thongsuk became the first woman from Thailand to earn a gold medal when she won the 75kg category.

In fencing, women's sabre made its debut with Mariel Zagunis of the United States earning the gold medal. It was the first U.S. victory in fencing. Switzerland also claimed its first fencing gold when Marcel Fischer won the men's individual épée.

201 National Olympic Committees marched in the Parade of Nations at the Opening Ceremony. Traditionally Greece leads the parade and the host team goes last. Because Greece was the host, they occupied both positions, as weightlifter Pyrros Dimas opened the parade and the rest of the Greek athletes entered at the end.

Kenyans runners swept the medals in the 3, 000m steeplechase with Ezekiel Kemboi taking the gold, Brimin Kipruto the silver and Paul K. Koech the bronze.

The marathon races followed the same route as the 1896 race, beginning in Marathon and ending in Athens' Panathenaic Stadium. Vanderlei de Lima of Brazil (on picture) was in the lead of the men's race with less than 7 kilometres to go when a disturbed man pushed him off the course. De Lima held on to earn the bronze medal and was awarded the Pierre de Coubertin Medal in recognition of his Olympic spirit.

The shot put events were held in Olympia, the site of the ancient Olympic Games.

The archery competitions were staged in the same Panathenaic Stadium that was used for the 1896 Olympics.

Women's wrestling made its debut with competition in four weight categories. Japanese women earned medals in every division, while France and the United States won two medals each. The first gold medal went to Ukraine's Irini Merlini, who dominated her first 4 opponents in the 48kg category and then won the final on a tiebreaker.

Athens, 13 August, Opening Ceremony of the Games of the XXVIII Olympiad. The last runner of the Olympic Torch relay Nikolaos KAKLAMANAKIS runs past the athletes in the Olympic Stadium. ©IOC/Tsuyoshi Kishimoto

Official opening of the Games by:
President of the Hellenic Republic Konstantinos Stephanopoulos

Lighting the Olympic Flame by: