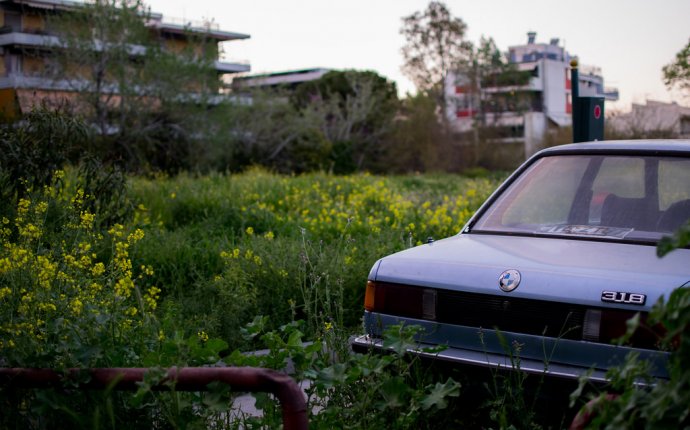 The plants and flowers of ancient Greece were rich in mythology: ranging from the tale of Persephone and the pomegranate seeds, to the flowery metamorphoses of Hyakinthos, the golden apples of the Hesperides, and the tree-morphing nymph Daphne.
Have you ever wondered what some of the famous plants of myth looked like? All the plants are illustrated, just click on the thumbnails to view an image montage of each plant.
N.B. The identification of the plant species are from the Henry George Liddell Greek-English lexicon.

Also : Monkshood, Wolf's-bane
Greek : Akoniton, lykoktonon
Species : Aconitum napellus
Description : An herbaceous perennial plant with purplish-blue flowers which grows up to a metre in height. Its leaves and roots are extremely extremely toxic and were used by the ancients as a poison. The Greek's called it akoniton (without dirt) because it grows on rocky ground, and lykoktonon (wolf-slaying) because it was traditionally applied by their arrows when hunting wolves.
Myth 1 : Spittle of Kerberos. Herakles was sent to fetch Kerberos forth from the underworld as one of his twelve labours. The spittle of the beast dripped upon the earth, and from it sprang the first aconite plant. (Source: Ovid)
Myth 2 : Poison of Medea. Theseus once travelled to Athens to present himself to his long lost father King Aegeas. The king's wife Medea, recognised the youth, and persuaded Aegeas to let her offer him a cup of wine laced with deadly aconite. However, just in time, Aegeas caught sight of the sword which he had left Theseus to be a mark of his paternity, and dashed the cup from his hands. (Source: Ovid, Plutarch)

Greek : Amugdalea
Species : Prunus amygdalus
Description : A small deciduous tree growing 4 to 9 metres tall. It flowers in pink-white blossoms in the spring and produces an autumn crop of edible nuts in a tough shell.
Sacred to : Attis (born of the almond nut)
Mythology : Birth of Attis. In Phrygia there was born an hermaphroditic deity named Agdistis. The gods were fearful and castrated it creating the goddess Kybele. The genitals were cast upon the earth where they sprouted and grew into an almond tree. Once when the nymph Nana was sitting beneath its branches a nut fell into her lap and impregnated her. The child conceived was Attis, who grew up to became the consort of the Kybele. (Source: Pausanias)

Greek : Anemônê
Species : Anemone coronaria
Description : A perennial spring-flowering bulb with delicate blood-red flowers. Their seed is carried on the wind, hence the ancient Greek name for the flower, anemone (from anemos, the wind).
Sacred to : Aphrodite (probably planted in the "Adonis-gardens")
Mythology : Death of Adonis. Adonis was a handsome youth loved by the goddess Aphrodite. When he was slain by a wild boar, the goddess created the red anemone flower from his blood. (Source: Ovid)

Greek : Mêlon
Species : Malus domestica
Description : The apple-tree was an important orchard fruit of ancient Greece. It was associated with love and marriage.
Sacred to : Hera (assoc. with weddings), Aphrodite (assoc. with love)
Myth 1 : Wedding of Hera. The earth-goddess Gaia produced first apple-tree as a wedding-present for the goddess Hera. This tree of the golden apples was guarded by the three goddess Hesperides. (Source: Apollodorus, Hyginus)
Myth 2 : Judgment of Paris. At the wedding of Peleus and Thetis, Eris the goddess of strife, cast a golden apple addressed to the fairest amongst the goddesses. Aphrodite, Hera and Athene...