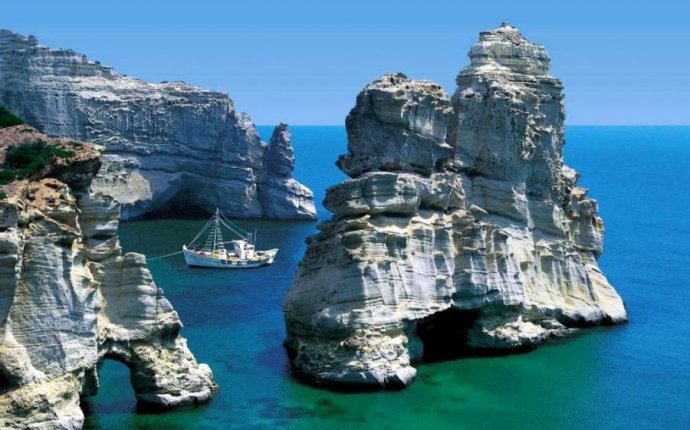 Places to Visit Near Athens Greece

1 The Romantic Seaside City of Nafplio

The Romantic Seaside City of Nafplio

In a sheltered bay, 139 kilometers from Athens, Nafplio is one of the most picturesque and romantic cities in Greece. According to mythology, this town was founded by the son of the god Poseidon and the daughter of Danaus. Nafplio's history dates back to the Argonautic Expedition and the Trojan War. Later, the town was ruled by the Romans, Byzantine Empire, Venetians, and Ottoman Turks. Because of this rich heritage, the town has a charming Old World ambience and is full of ancient monuments: fortified medieval castles, lavish Venetian buildings, and impressive Ottoman fountains. At the center of town is the Italianate Syntagma Square lined with historic buildings. Another top attraction is the Palamidi Castle, perched on a hilltop more than 200 meters above sea level.

It's worth the trek to see the castle, but it requires a walk of nearly 1, 000 steps. Another castle is even more inaccessible, the Venetian fortress of Bourtzi on the islet of Agioi Theodoroi, which can only be visited by boat during summer. This iconic offshore landmark is one of the most-photographed sites in Nafplio.

About 12 kilometers from Nafplio, the ancient town of Argos is also worth visiting for its archaeological museum and the excavated ruins outside of town, which include the remains of a theater, Roman baths, and a medieval castle.

This lovely seaside town lies 129 kilometers from Athens and 35 kilometers from Nafplio. The town is most famous for its archaeological sites, especially the fourth-century-BC Theater of Epidavros. At this well-preserved site, visitors can easily imagine the classical Greek dramas that were performed here more than two millennia ago. Other ancient ruins include a stadium that was used to stage games and sporting events and a Mycenaean-era bridge that dates to the 14th century BC. Tourists will also enjoy visiting the town's archaeological museum, which displays objects excavated at the Theater of Epidavros archaeological site.