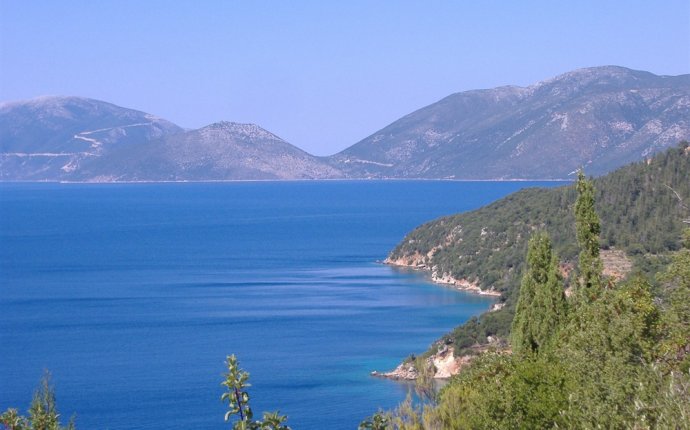 Ithaca is synonomous with the Odyssey (Ulysses) and trials and tribulations of this mythological tale that determines the Ithaki psyche from the core outwards. The myth is an epic drama which spans decades, has been the premise of many movies and books and is unto this day, one of the most disputed in regard to the location of 'Ithaca'. Claims that the 'Ithaca' in Homer's writings could be Kefalonia, is not even lightly entertained by Ithacans, and although the search continues, Ithaca and the Odyssey are seeded in the rock, the sea and shoreline of this small island in the Ionian.