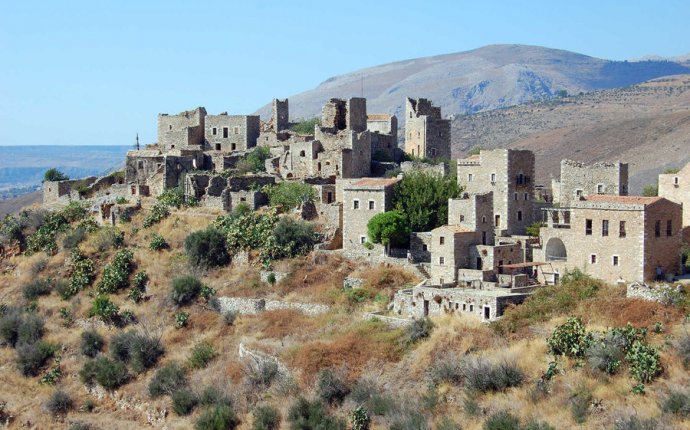 Tips: Sometimes locals call the city “Barna.” Don’t call it by it’s international abbreviation, “Barsa, ” as locals only use that term to refer to their professional football club

London is the New York City of Europe...sort of. As the home of the Beatles, the historic capital of the British Empire, and half the inspiration for “A Tale of Two Cities, ” London can’t really be compared. Make sure you have time to dive into this physically and culturally humongous city (without breaking the bank). Retrace history in one of the most popular cities in Europe, and don't forget to look out the window of your double decker bus as you cross the River Thames!

Under the Radar: Spend a day walking along the lively South Bank

Tips: The London Underground can be confusing af. Carry a map, but don't be afraid to get lost. #notallwhowander

Amsterdam is the quintessential kick-off to any student’s European adventure. Many people believe the city has two sides (riding a yellow bicycle over a picturesque bridge vs smoking the devil's lettuce at a Red Light District coffeeshop), but to the people of the Netherlands, these things coexist naturally. There’s plenty to do in Amsterdam, but, as with any city, use your judgement. Also, be sure to spend some time by the water—in 2010 the Canal Belt neighborhoods were declared a UNESCO World Heritage Site.

Under the Radar: Check out Bloemenmark, the daily floating flower market

Tips: Do not bring your camera to the Red Light District

In Dublin, you’ll discover the resilient spirit of the Irish people. Take the bus to Kilmainham Gaol and stand in the courtyard where Joseph Plunkett, a leader of the 1916 Easter uprising, was executed, having only just married his fiance in the dim prison chapel. It’s a somber reminder of the country’s struggle for independence. For a lighter evening, you can head to any of Dublin's nightclubs, like Spirit or POD, for a night of "mighty craic." If you find yourself falling in love with the emerald island (as many who come here do), remember that it’s an excellent place to study or work abroad.

Under the Radar: Explore the city’s wide variety of green spaces, including Phoenix Park, which houses the Dublin Zoo, and the unusual Dillon Garden.

Tips:While Northern Ireland uses the pound, the rest of the island uses the Euro, so keep an eye on the exchange rates

Legend has it that Athena, the goddess of wisdom, competed with Poseidon to see who could better serve as the city’s patron god. When Athena presented the Athenian people with an Olive Tree, a symbol of peace and prosperity, they chose her as their city’s namesake. With thriving nightlife, the Monastiraki Flea Market and plenty of hip cafes, it seems like she’s still watching over the ancient civilization today. Come explore the ancient landmarks of the Acropolis, one of the most famous places in Europe.

Scotland’s capital is less daunting than London, but equally dynamic. Tourists typically flock to the Royal Mile (a stone road that delivers kilts and street art with old-timey flair), so take your time exploring the Edinburgh Castle and University of Edinburgh campus. If you high-key feel like you’re at Hogwarts, you're not wrong. J.K. Rowling wrote Harry Potter and the Philosopher’s Stone from the back room of The Elephant House, a cafe tucked inside Edinburgh’s Old Town. Rowling has said that whenever she got stuck, she drew inspiration from the magical city around her.

Under the Radar: Check out the art and jewelry at the Grass Market near the castle

Tips: When compared to London’s gigantic museums, the Scottish National Gallery may seem negligible, but don’t write it off just yet! They showcase incredible pieces by Botticelli, Van Gogh, Magritte and more.

Istanbul, formerly known as Constantinople, has long served as the bridge between Europe and the east, where cultures collide and evolve into an exciting new world. With a seamless blend of bars, bazaars, galleries and bathhouses, the capital of the former Ottoman Empire is quickly becoming one of the hippest cities to visit in Europe. In the words of 1989 rock band They Might Be Giants: “Why did Constantinople get the works? That's nobody's business but the Turks.”