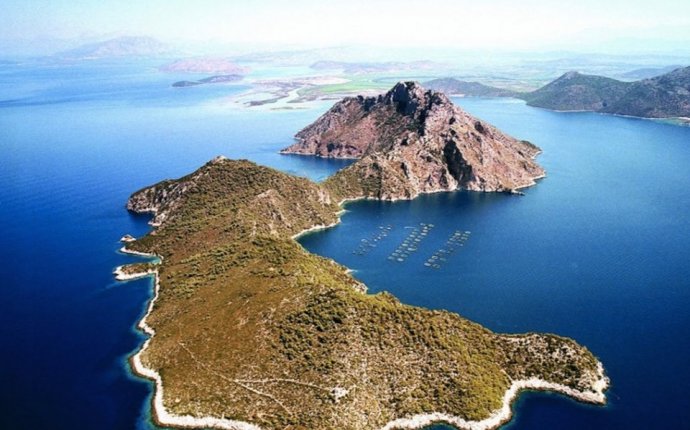 What is the Biggest islands in Greece?

Within 3-4 days on the island we did say a few cities, the biggest among which were Iraklion (the capital) and Chania/Hania (second biggest city, our base). The atmosphere in those is rather relaxed, the streets are covered with blossoming flowers, there are cafes and small shops scattered everywhere..the typical Mediterranean atmosphere! Chania is claimed to be the spiritual capital of the island, with a lovely Venetian architecture that remained untouched during World War II (Crete was an overseas colony of the Republic of Venice between the 1200s and 1600s) and an amazing seaside walking alley.

Crete is the biggest island of Greece and therefore can be best viewed by car. I really liked the many bays and picturesque sights opening from literally any part of the island. Balos and Mononaftis bay are just a couple of those you can enjoy.

Crete is one of the few islands of Greece that can survive without the tourism industry. How? Thanks to the huge production of olive oil. Almost every family on the island is producing their own olive oil, some for own needs, others to sell it.

Crete produces more than half of the olive oil produced in the whole of Greece! Lots of oil factories offer guided tours through their facilities and oil tasting so – take the chance 🙂

Cool up in the beautiful mountain gorges

Few Greek islands offer vast opportunities for hiking and Crete is one of them. The famous Samaria gorge attracts thousands of tourists each year, but – it does require a fit shape (7-8 hours of quick walking) and good shoes 🙂 We did take the gorge of Agia Irini, which offered a pleasant hike amid fascinating rocks but still, required a good 7-8 hours for both directions (leisure walking).

Visit the ruins of the Palace of Knossos

The Palace of the Minoan King Knossos is the most famous attraction on the island and no wonder – rarely can you see an archaeological site restored to such an extent. The restoration, made by the Oxford professor of archaeology Sir Arthur Evans has been a subject of vast discussions. The professor freely restored much more than is allowed for historical sites, and a great portion of that followed from his imagination on how the palace actually looked. Whether the palace looked like this or not, it’s very much worth visiting. Make sure to join a guided tour, very informative.

Take a day trip to Santorini

Never been to the famous Greek island of Santorini? Grab your chance to visit it without the hassle and expensive stay on this island. From Iraklion you can take a fast ferry (Flying Cat, no cars) and reach Santorini in less than 2 hours. Spend 6-7 hours on Santorini and return with the same animal (the cat I mean ;). Or, stay a night to enjoy the lovely sunset and night atmosphere on the white house island.