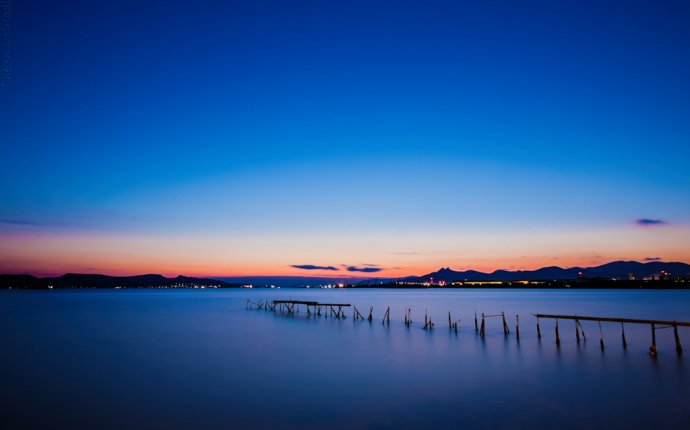 The second hotel I stayed in was in a perfect location, within walking distance of the major sites in the center of Athens. I walked to all of the locations listed above except the Old Olympic Stadium from this hotel. It's called the Economy Hotel, and is a small property near the old City Hall and only about 5 blocks from Monastiraki Square. The rooms and bathrooms are tiny, but the air conditioning works well and the price is excellent. The desk staff are knowledgeable and very willing to help you plan your time in Athens.

Places to Eat in Athens

Anyone who loves Mediterranean food will be happy with most places to dine in Athens. In the city center, there are many good restaurants, most with outdoor dining. Most have the menus posted outside. Just look for one that is busy or has seating that appeals to you. I've dined at all four of the restaurants discussed below and would definitely return.

The area around Monastiraki Square and the nearby Psiri (also spelled Psyrri) area have many casual outdoor dining places with good food and good prices. I've eaten at the Aischylou Grill House and the Klimataria Taverna in the Psiri area and enjoyed them both. The two restaurants were located between the Economy Hotel and Monastiraki Square and featured traditional Greek dishes like gyro meat, kebabs, tzatziki sauce, and Greek salad. Everyone who visits Athens should try these four things when in the city at least once. (I ate them almost daily when there.)

Another excellent restaurant is Varoulko Seaside, which is found on the dock at the Mikrolimano marina in Piraeus. Chef Lefteris Lazarou opened the memorable restaurant in 1987, and earned Varoulko the first Michelin star ever awarded to a restaurant serving Greek food in Greece in 2002. Varoulko is justifiably considered one of the "top restaurants" in Athens.