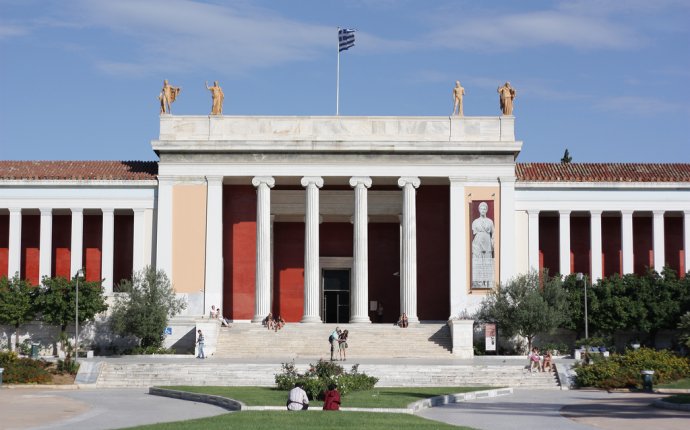 Like most of Greece, Athens has a fairly homogeneous population. The main recognized minority is the Muslim minority. There are also populations of Jews, Armenians, Romani, Pomaks, and Turks in the city. Athens has a Jewish community with a long history in the region, although 87% of Greek Jews were killed during the Holocaust. The Romani are scattered throughout the country with the largest concentration in Athens as well as Thessalonica.